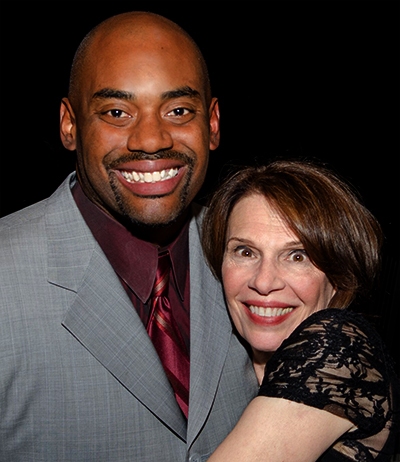 Chris Draft lost his young wife to lung cancer and has dedicated himself to patient advocacy. He passionately explains that the stigma often associated with lung cancer has to be taught and countered. In the 1970’s, when the American Cancer Society initiated the annual Great American Smokeout, the goal was to create an opportunity for people who smoke to commit to healthy, smoke -free lives — not just for a day, but year-round. The benefit of these efforts is that smoking rates have dropped. The inadvertent outcome was to create stigma for smokers, especially those who have lung cancer. Unfortunately, lung cancer patients are too often met with questions such as ‘Did you smoke?’ and implied or outright blame, rather than expressions of sympathy and support. The stigma felt by lung cancer patients results in shame and poor patient outcomes, and negatively impacts every facet of the lung cancer experience. This podcast goes into the impact of teaching the wrong messages to patients, caregivers and those who care about finding good treatment versus criticism. This impassioned conversation includes the history, causes and costs of stigma associated with lung cancer and possible ways to combat this perspective.